Preview Mode Links will not work in preview mode

Also - MPavilion: commissioned by the Naomi Milgrom Foundation, to be built in the Botanical Gardens… a structure to host cultural events/lectures/installations from Oct-Jan annually… this year focused on the perfoming arts, with the inaugural pavilion by Sean Godsell, inspired by iconic outback sheds and verandas www.mpavilion.org 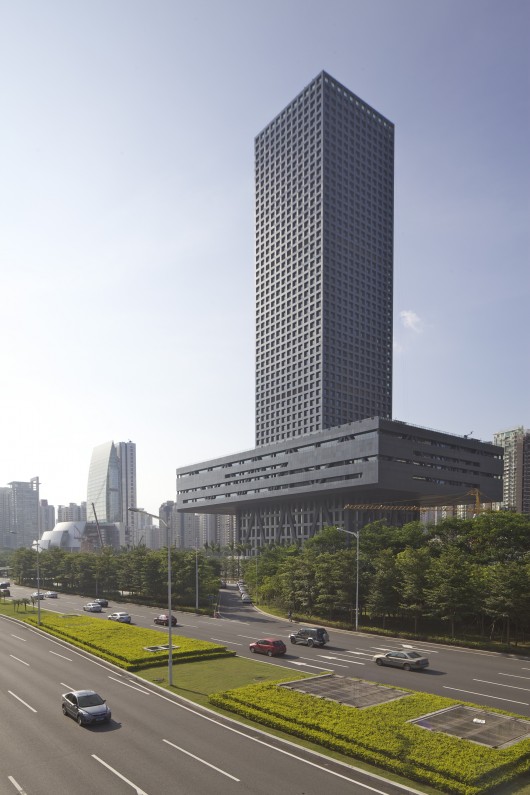